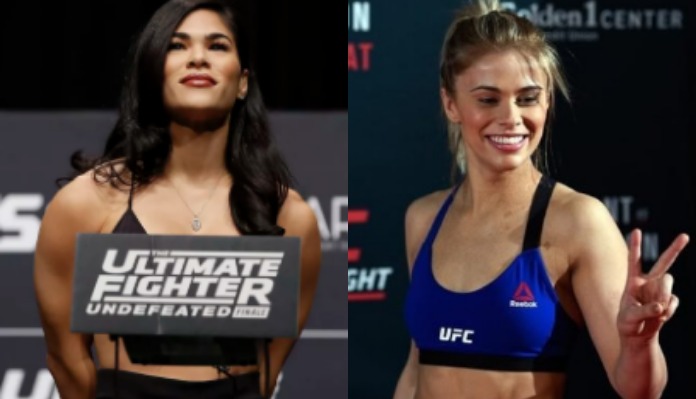 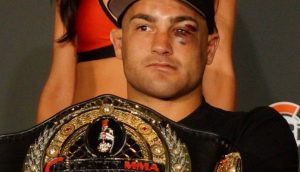 UFC 229 Rankings Update: “The Eagle” soars up the pound-for-pound list

Former two division Conor McGregor has experienced a significant drop in the pound-for-pound rankings following his stoppage loss to Khabib Nurmagomedov at UFC 229.

The brash Irishman entered the UFC 229 title fight listed as #2 in the pound-for-pound ranks, but dropped six spots to #8 following his fourth-round submission loss to “The Eagle”.

With his impressive submission victory over Conor McGregor at UFC 229, Khabib not only retained his lightweight world title and improved his overall record to a perfect 27-0, but the undefeated Russian also soared to the #2 spot on the pound-for-pound rankings.

As for how the UFC 229 main event affected the lightweight rankings, Conor McGregor dropped to #2, while Tony Ferguson advanced to the #1 contender spot after defeating Anthony Pettis via TKO.

Another UFC 229 fighter who made a positive leap in the ranks was flyweight standout Jussier Formiga.

He advanced three spots to the flyweight divisions #2 spot, this following his decision win over perennial 125-pound contender Sergio Pettis.

What do you think of the rankings update following last weekend’s UFC 229 results? Are you surprised that Conor McGregor dropped six spots on the pound-for-pound list?